The press cannot work independently. So, it publishes news and information that the government wants to know about the public in the country.  The authority set the code of conduct for the news agencies. Therefore, the news publishing outlets must need to follow the rules and regulations set by the management. The authority also has the right to provide a license and cancel it. Usually, they revoke the license when the media violate the policies imposed by the government. The media practitioners follow the government’s instructions thoroughly to publish the news.

During the second world war, Hitler controlled the news media in Germany; hence, no press could publish news without the authority’s permission. 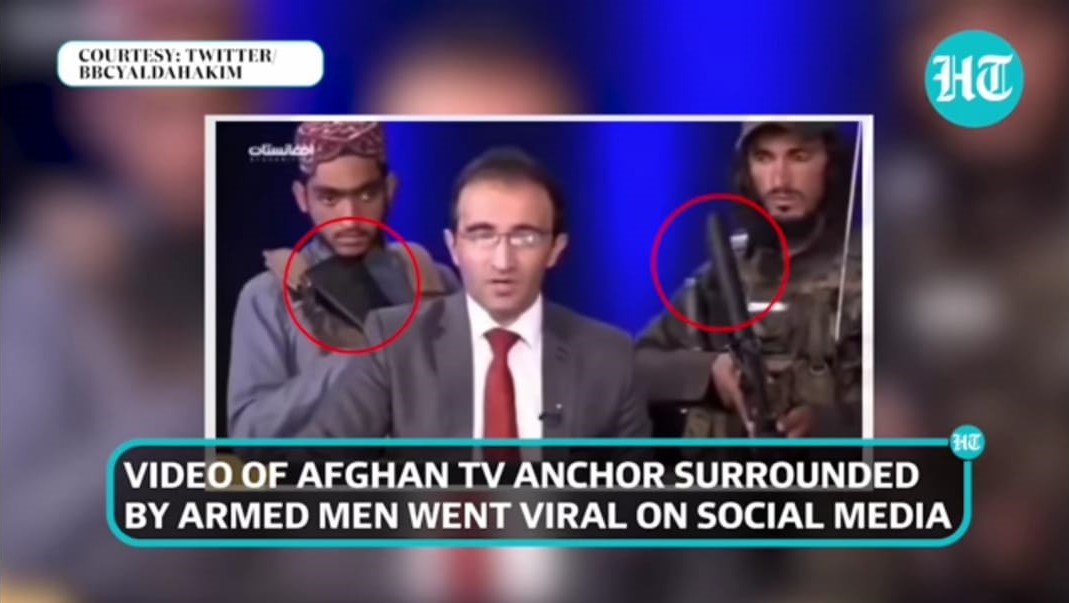 John Milter was the first introducer of the libertarian press concept. Firstly, In the 1700s, authorities applied the libertarian theory of the press in the USA. After that, and in the 1900s, Europe accepted it. As per the Libertarian press, human beings have the right to know the accurate information published by mass media outlets. The press should disseminate the actual news to society’s people.

Sometimes Wiki leaks platform publishes confidential documents to the public. Therefore, the government of many countries around the world does not allow to practice libertarian press system, and it can impact the political parties to form the government.

Firstly, mass media and communication systems are free from the government to publish news. The government does not control the press when they disseminate information, even though they criticize its activities. Therefore, journalists and media practitioners manage the press directly.

Social responsibility theory explains that the press media do not need to take permission from the government to distribute news and information; however, they think about society when publishing news. Therefore, the social responsibility theory of the press has linked the libertarian and authoritarian theories. It lies between those two theories. The media are somewhat free from the government but controlled by the people of the country’s society. For example, The Star is the most popular newspaper outlet in Malaysia. A journalist of “The Star” has collected information from Malaysiakini. The Star has published the news via printed newspapers and online portals. They have also shared the news link via Facebook page to reach the news among social media users. The authority has converged a few media to spread the news among a maximum number of audiences.

A long time ago, people used to listen to the radio to get news, Television to watch drama, cameras to capture photos, and bookshelves to keep books. Nowadays, people use only smartphones and computers to fulfill all their needs.

Who and when established Media convergence theory?

Technology convergence has brought computer, communication, and content together, which is called 3 C. Here, 3 C refers to a computer, communication, and content. Computers and smartphones have digitilized the content, and digital content has changed the process of communication. The revolution of new technology and media convergence has changed the way of generating content and distribution. It has influenced the news production and distribution process totally. For example, now, every newspaper outlet has its own social media fan page, providing breaking news. Technology has allowed these outlets to operate live video programs that provide very authentic news for audiences.  Therefore, subscribers are getting instant news through new technology convergence. It is definitely a positive impact of convergence in communication outlets.

Social media convergence has both positive and negative impacts on society. It is called the double edge sword for the communication sector in society.  Social media are a computer and application-based networking system that ease human communication through the internet (Kobiruzzaman, Waheed, Yaakup & Osman, 2018). Social media have emerged as the most convenient and popular communication platform, also known as new media. People are adopting social media for entertaining, imparting knowledge, sharing information, and communicating. There are many types of social media such as Facebook, YouTube, Twitter, WhatsApp, WeChat, Instagram, Zoom, Google meet, TikTok, QQ, Douyin, Sina Weibo, QZone, Snapchat, Reddit, Pinterest, and so more. Social media convergence made the news free of charge, so everyone could watch the news easily.

Many traditional media outlets disseminate the news through social media. For example, a newspaper outlet publishes printed newspapers, and it updates the same news on social media platforms. Thus, anyone can consume news from social media platforms without buying a printed copy of the newspaper. Social media convergence eases the way of reporting news for news reporters and editors. It has enabled news reporters and editors to collect news within a short time and disseminate them. Many journalists share their content on social media so that everyone can know who is the content writer.

A lot of big industries have been merged into one giant company to dominate the sector. For example, in the 1990s and 2000s, many media companies expanded their business interest and merged with other companies. In the 1990s, industrial convergence is the  Viacom-Paramount (1994) and Disney-ABC (1995). In the 2000s, the example of the biggest company merger is America On-Line (AOL) and Time Warner, Viacom-CBS (2000), NBC-Universal (2004). They took over the company to expand business in the media sector.

Textual convergence refers to the merging of printed media into online news media. For example, books and newspapers have been converted into social media-based writing and reading practices, also known as citizen journalism. Now anyone can contribute to the media industry by commenting on social media platforms. It is called textual convergence in media. Journalists are earning knowledge and improving themselves through convergence. Now journalists can view others’ content easily because of convergence. They are getting ideas and improving themselves. It allows them to learn more about the rule and regulations of generating media content. Media convergence creates a new way to interact between media practitioners and audiences. Readers comment to express their opinion. So, it allows for making interactive communication atmosphere.

The characteristic of new media audiences has been formed because of social media availability.
In Conclusion, If someone asks me do I think convergence is important or not? I will answer: Yes, I think change is always good. Change is part of the natural adoption process that drives the communication industry. The problem will occur when we avoid change. So, we cannot avoid the pace of change.